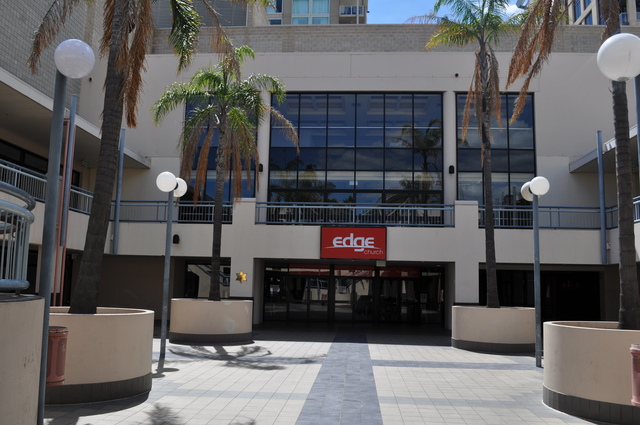 Built on the site of the Fair Lady Theatre. The 5-screen Greater Union Hindley Street was opened on 13th April 1991, and is located at the rear of a small shopping mall.

It was the last remaining first-run mainstream Adelaide city centre cinema, when it was closed on 17th September 2008. The building was leased to the Edge Church. The church moved out of the building in July 2015. Greater Union renovated the cinema and added a sixth screen located in part of the former foyer. It re-opened on 22nd September 2016 as the Event Cinemas GU Film House Adelaide.

Like all cinemas it was closed in March 2020 due to the Covid-19 pandemic. It was announced in September 2020 that the closure would be permanent.