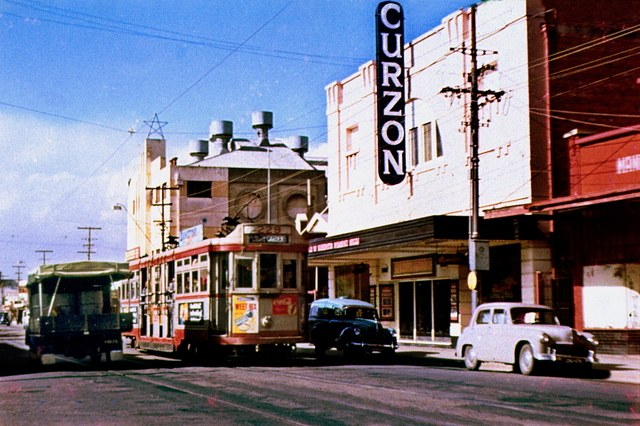 Located in the inner-south Adelaide suburb of Goodwood. The Wondergraph Theatre was opened on 3rd November 1911. It was later re-named Ozone Theatre, and was operated by the Clifford Theatre circuit when it was re-named Star Theatre.

The Curzon Cinema was closed on 20th February 1964, and the New Star Theatre next door was re-named New Curzon Theatre (today it operates as the Capri Theatre).

The former Wondergraph/Ozone/Star/Curzon is today used as a food storage warehouse and offices.