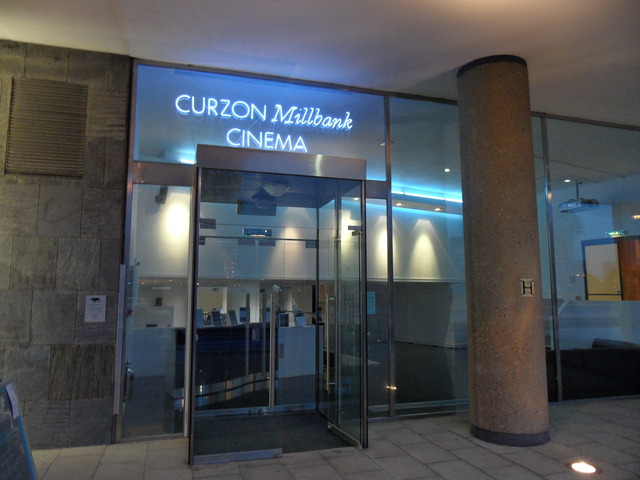 The Curzon Millbank was opened on 25th February 2011. Located on the ground floor of the 29-floor Millbank Tower, a Grade II Listed office block which was built in 1963, designed by architect Ronald Ward & Partners. The building is adjacent to the Tate Britain Gallery, and close-by the Houses of Parliament(Palace of Westminster) on the north bank of the River Thames.

The cinema was fully equipped for digital presentations, and had a licensed cafe-bar, with free wi-fi access. It was programmed with independent and foreign films

The Curzon Millbank was closed after only just over four months of operation on 1st July 2011.