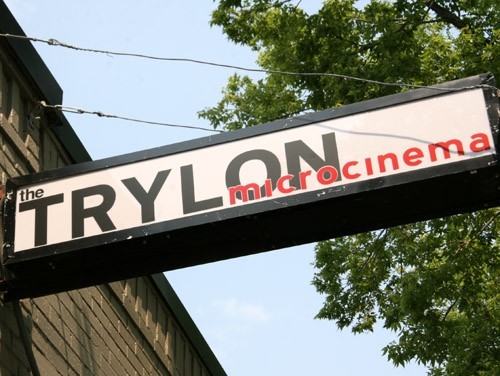 Opened at 3258 Minnehaha Avenue in July 2009 with a series of Buster Keaton screenings, the 50-seat Trylon microcinema shows classic and independent films on a 20 foot screen. The cinema operates a pair of Century Model SA 35mm projectors suitable for projection of archive prints.

In summer of 2017 it moved its entrance around the corner to a new address at 2820 E. 33rd Street and was renamed Trylon Cinema. The seating capacity was increased to 90.