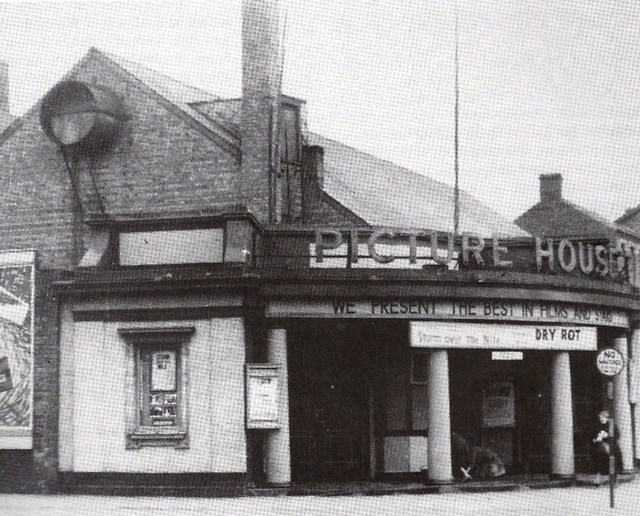 The Picture House was built by the Associated Provincial Picture Houses(A.P.P.H.) chain, a subsidiary company of Provincial Cinematograph Theatres(PCT), and opened on 19th April 1915. As it was erected at the beginning of World War I, the original plans to include a cafe and parade of shops was never competed. The Picture House was located on Stafford Street at a corner site with (I believe?) Union Street. Seating was provided all on a single floor.

PCT were taken over by the Gaumont British Theatres chain in February 1929. The Picture House finally became part of the Rank Organisation chain, and they closed the cinema on 2nd May 1959 with Anthony Steele in “Storm Over the Nile”. It was demolished and a supermarket was built on the site.