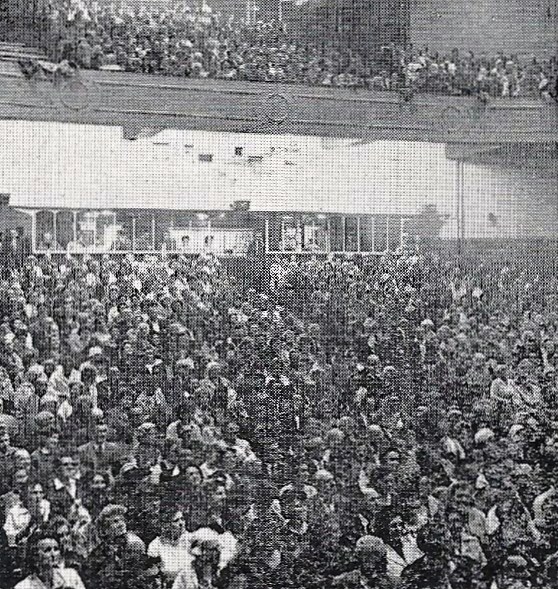 Located on Slateford Road at the corner of Robertson Avenue. The Lyceum Cinema was opened on 8th November 1926. Designed by Charles Mitchell of the architectural firm Mitchell & Telfer. It had an impressive stone frontage, which was 140 feet long.

It was taken over by the Associated British Cinemas(ABC) chain in 1938. Closed as a cinema on 8th April 1961, it was converted into a bingo club.

The bingo club suffered damage by a fire in 1963 and a second fire in November 1963 closed the building for good. The badly damaged auditorium was used as a garage for a while, but was later demolished and housing was built on the site.