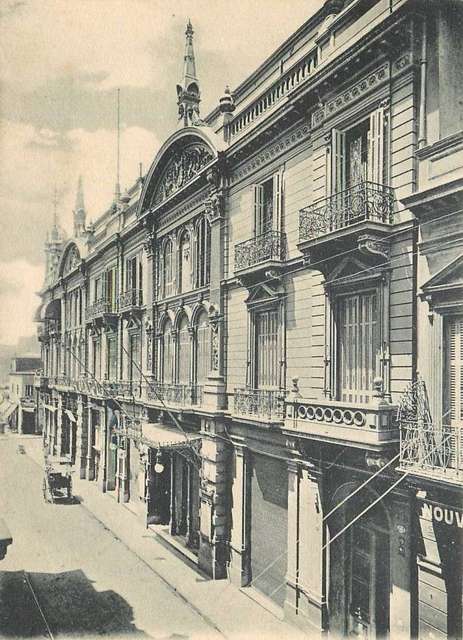 It was closed in 1980 and demolished a few years later. The site became a parking lot and was not developed until 2016. No doubt one of the crimes of the century for Buenos Aires architecture.

It was built by Don Emilio Bieckert in the end of the 19th century. In July 1896, it hosted the first ever film screening in Argentina.

The building host not only a cinema but also the alojaba the Royal Hotel (propiedad de L. Schaefer) and a restaurant in the corner, the Royal Keller.

On July 18 1896 in this place were screened for the first time in Buenos Aires the Lumiere films, just a few months after the Paris opening.