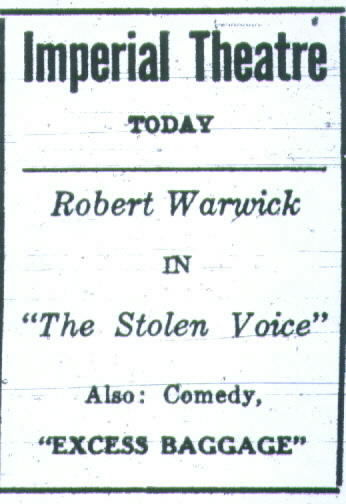 According to Newport News City Directories, it was located at 3107 Washington Ave. This was the center of the downtown area. It operated from 1915 to 1928 – so it appears that this was a silent theater. It had 650 seats. This would have been across the street from the Olympic Theater which had a later life as the James Theater which was located at 3100 Washington Ave.