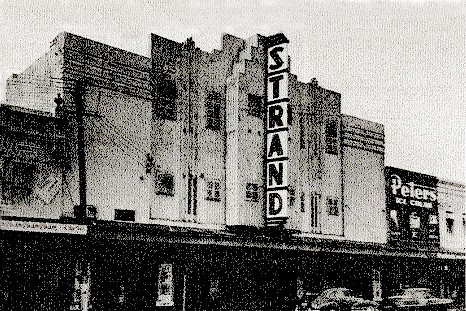 By 1950, it was operated by Madells (Leichardt) Property Ltd. and eventually went over to screening Continental and revival programmes.

The Strand Theatre was closed on 29th July 1963. It was converted into a furniture store, and by 1982 it was a large clothing store. Today, it serves as an office supplies store.