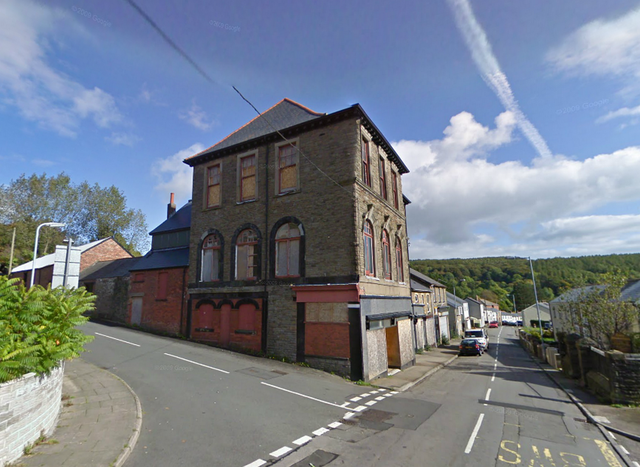 Located in Abersychan, to the north of Pontypool, Monmouthshire (Gwent). The Empire Theatre was opened around 1920. In the early-1930’s it was re-named Capitol Cinema.

The Capitol Cinema was closed in the early-1950’s, possibly never being equipped for CinemaScope.