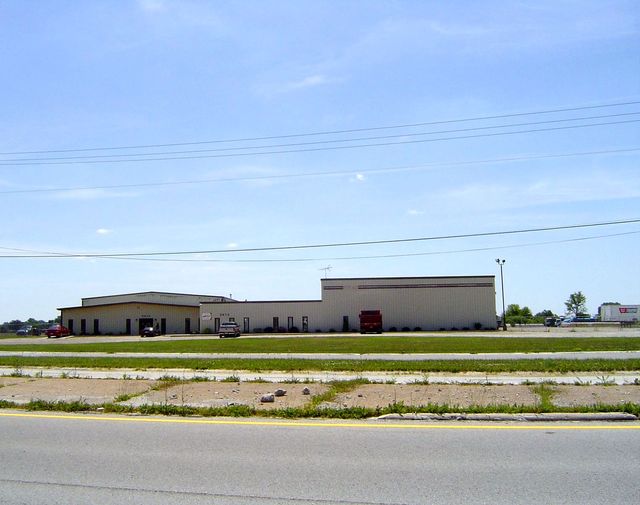 Co-Operative Theatres were the booking and buying agency for the theatre in the beginning. Later on, the theatre was part of the Jack Armstrong Circuit and Robert Tilton Associates. In 1982, the Great Eastern Theatre Co. took over management of the Fremont Drive-In. On November 11, 1985, they bought it from Janet Sweeney and Fremont Drive-In Theatres Inc.

Due to the changing times and operating at a financial loss, Great Eastern decided not to reopen the drive-in for the 1990 season and mothballed it for a year to see what would happen in the drive-in theatre business. Unfortunately, it was never reopened and the Fremont Drive-In was demolished. The 11 acre property was sold on June 24, 1996, to build a truck and auto repair shop.