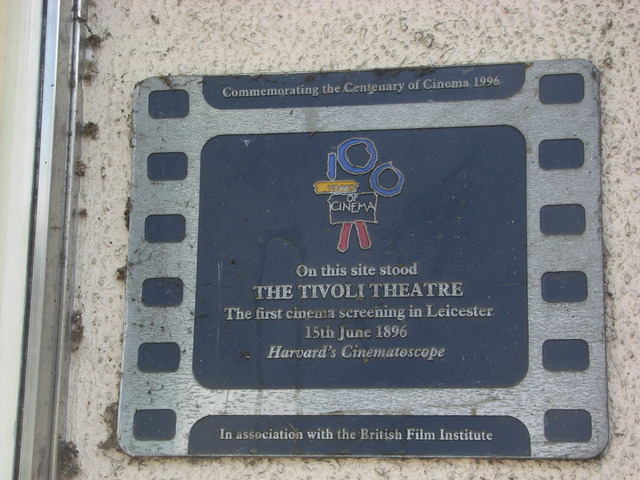 Located on the corner of Belgrave Gate and Wilton Street, on the site of the Tivoli Theatre/Prince of Wales Theatre which was destroyed by fire in 1889. The New Prince of Wales Theatre of Variety was built in 1890 and designed by architect Harry Percival in a Renaissance style. Seating was provided in the pit, stalls and two stage boxes for 355, the dress circle had 405 seats, and the gallery had 500 seats.

In 1893 it was re-named New Tivoli Theatre of Varieties, and on 15th June 1896 for a two weeks run, it presented Fred Harvard’s Cinematoscope showing “"Skirt Dancer”, “London Street Scenes”, “The Boxing Kangaroo” supplied by Bert Acres and Robert Paul, and “In the Dentist’s Chair” a film made for Edison’s Kinetoscope.

In 1901, it was taken over by the MacNaghten Vaudeville Circuit and re-named Pavilion Theatre. Films remained part of the variety progamme until the Pavilion Theatre was closed in 1930, and was demolished for the road widening of Belgrave Gate.