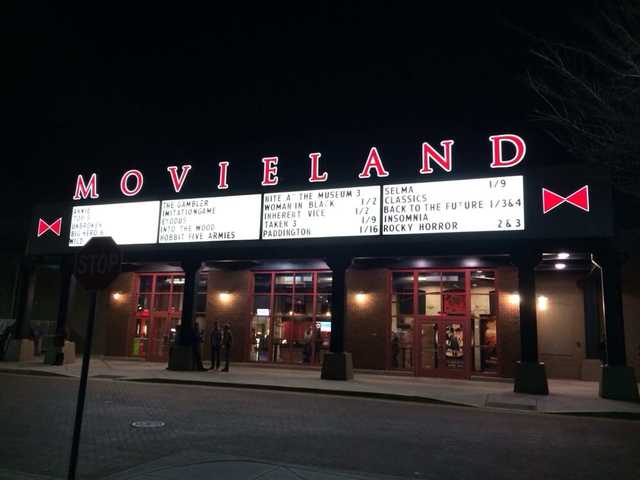 Located on the north side of the city, next to the existing Bow-Tie Cinemas 17-screens Movieland at Boulevard Square.

The Criterion Cinemas at Movieland was opened by Bow-Tie Cinemas on December 28, 2012. Its four screens specialize in independent and art house films. All screens have stadium seating and digital projection.