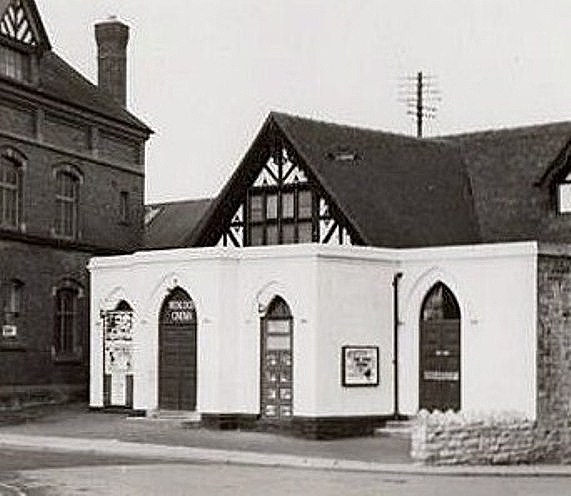 Located in the small Shropshire town of Much Wenlock, near the border with Wales. The Memorial Hall was operating as a silent cinema cinema prior to 1934, when it was listed as (Closed). It re-opened in 1936, and had been equipped with a Gyrotone sound system.

Still operating as the Memorial Hall in 1947, by 1954 it had been renamed Wenlock Cinema. The Wenlock Cinema was still open in 1966, but closed soon after.

Today it operates as the Memorial Hall Museum and visitors centre. On display are some cinema memorabilia, and a projector which once operated in the Clifton Cinema, Ludlow