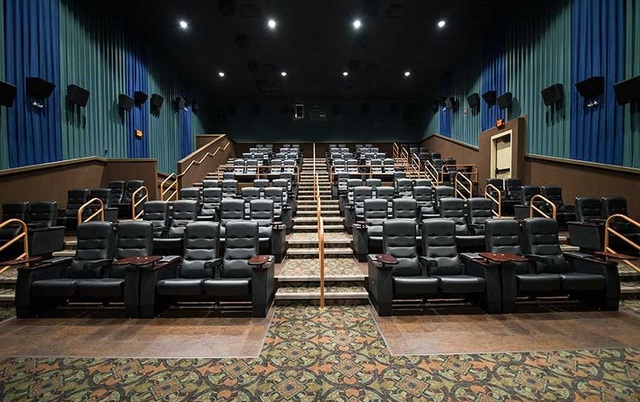 The Orion Cinema is a new triple-screen cinema in Yakima, that sits where the Uptown Plaza Theatre used to be. It opened on December 14, 2012, and is a 21 & over theater because they serve alcoholic drinks courtesy of Mickey’s Pub, which is in the theater itself.