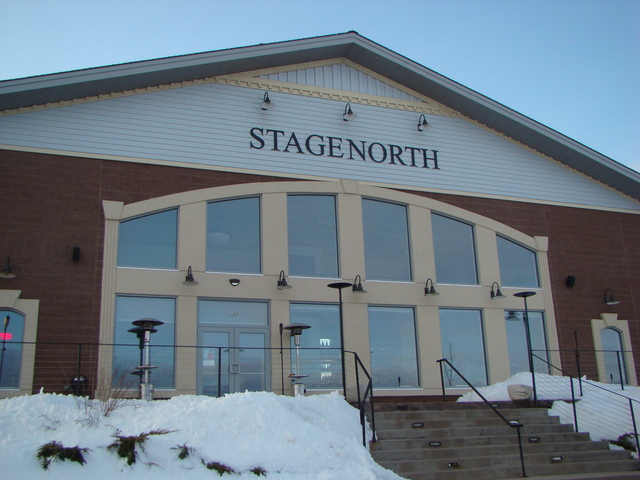 StageNorth began as a performing arts center in 2001. Originally housed in a vacant church building in Washburn, it later moved into a state-of-the-art building on Omaha Street, which overlooks Lake Superior.

The amenities of the StageNorth theater are impressive, including a state of the art sound and projection system.

Although live theater is the main focus, StageNorth is also the home of the Big Waters Film Festival. As an extension of the Bay Area Film Society, The Big Water Film Festival is a 3 day event that showcases independant films.