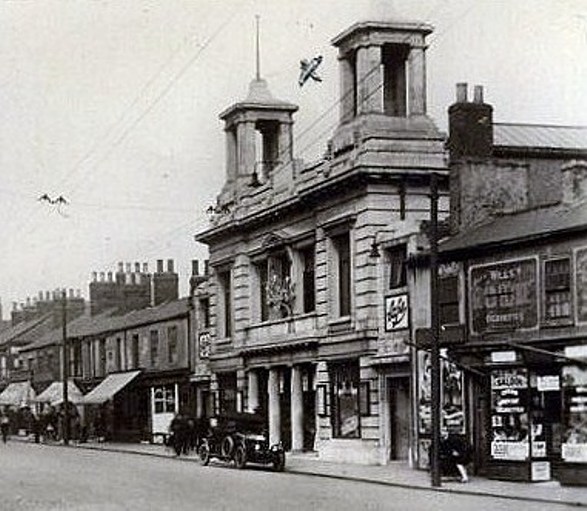 Located in West Hartlepool, Cleveland, upon which was originally named Stranton Street. The Picture House was opened on 13th December 1920, and was designed by architect W.S. Gibson of Middlesborough. The cinema had a cafe for the convenience of its patrons.

Operated by the North of England Cinema Company (Thompson’s Enterprises Ltd.), it was taken over by Denman/Gaumont British Theatres in March 1928. They equipped it with a Western Electric(WE) sound system in 1929.

It was re-named Gaumont on 3rd July 1950, and in 1955, it was equipped with CinemaScope. The Gaumont was closed on 19th November 1960, and was converted into a Top Rank Bingo Club. The facade was rebuilt to give a more modern look to the building, and it later became an independent Stranton Fairworld Bingo Club, which closed in 1997, and the building was demolished.