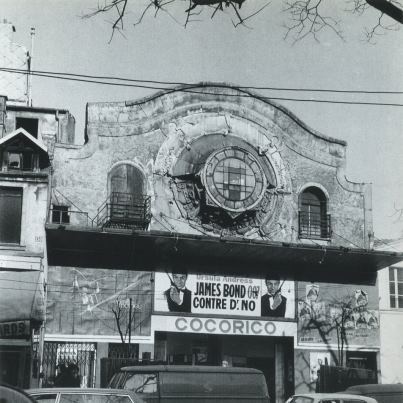 Located in the northeast of the city centre. The Cocorico was planned to be named Venus. It opened in 1918 as the Cocorico, designed by architects Frederic Delafont & Langenove. It was still open in 1975, but had closed by 1985.

It has since been demolished and a building containing retail & housing has been built on the site.