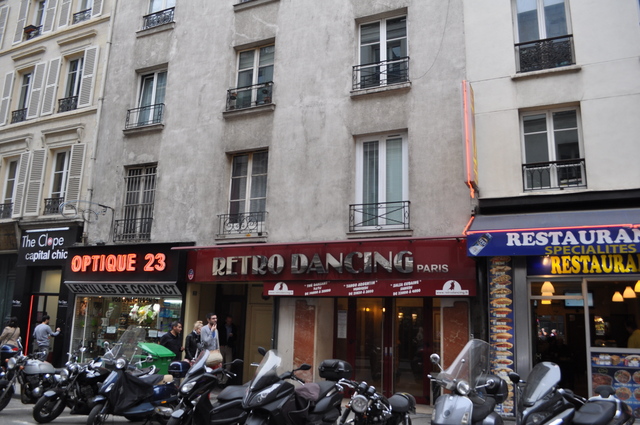 Located in the north of the city centre. The Republique was opened 13th November 1936. It screened newsreels, cartoon and short subjects. Eventually it went over to feature films. It was still operating as a cinema in 1975, but had closed by 1979.

In 1980 it became the Retro Discotheque and in 2013 it is in use as a Latino dance hall named Retro.