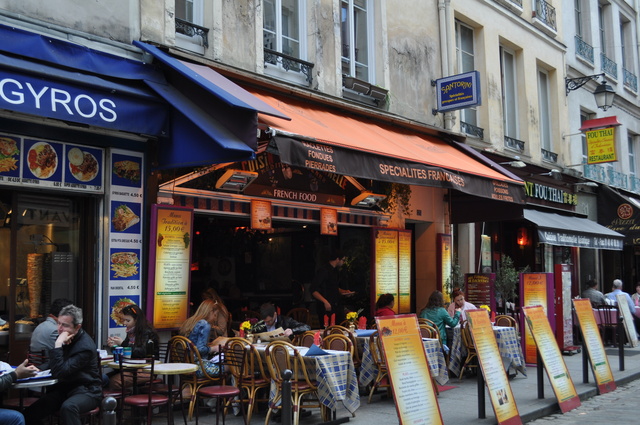 In 2012 the building housed a French restaurant.