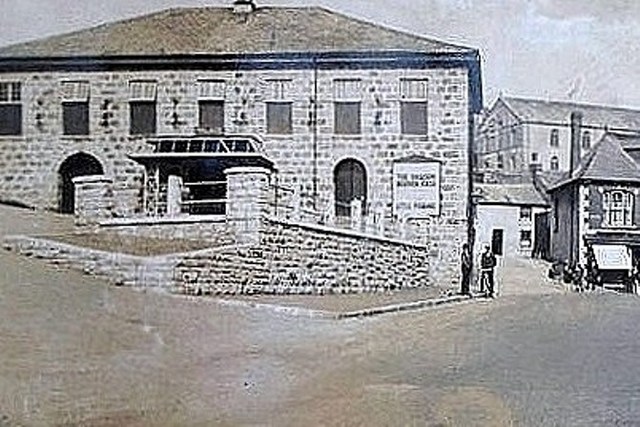 In the late-1940’s it was taken over by the local Duchy Cinemas Ltd. chain, and they equipped it was a RCA sound system. It was equipped with CinemaScope in the mid-1950’s, the proscenium was given as 26 feet wide.

In the 1960’s it was operating as a part-time bingo club, with films screened on other evenings. Films were eventually dropped in around 1971.

In recent years the building has been converted into residential use.