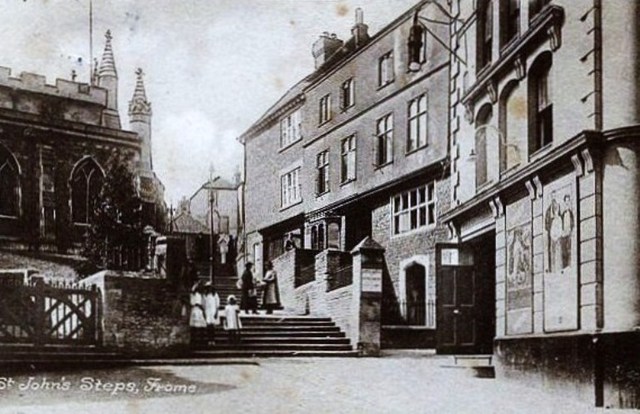 Located in Frome, Somerset. The Picture Palace was opened in an existing building which had been a Mechanics Hall. By 1914 it was operated by the Albany Ward Circuit. Around 1918 it was taken over by the Provincial Cinematograph Theatres(PCT) chain.

In 1929 it was equipped with a Cinephone sound system, and from February 1929 was operated by the Gaumont British Theatres chain. The sound system was later replaced by a British Acoustic(BA) sound system.