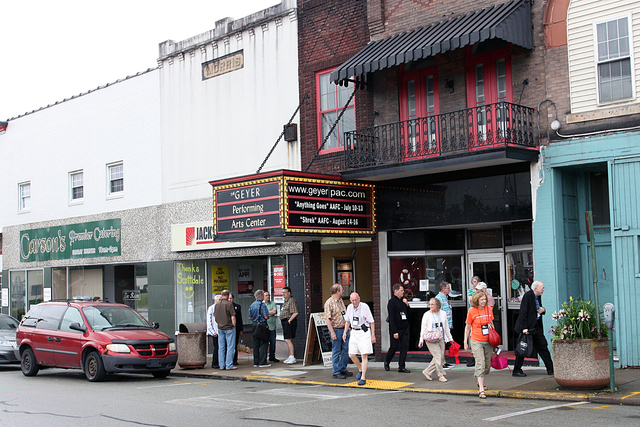 The building was renovated in the 1980’s and reopened in 1988 as a community theater. In 1995 the name was changed to the Geyer Performing Arts Center or GPAC for short.