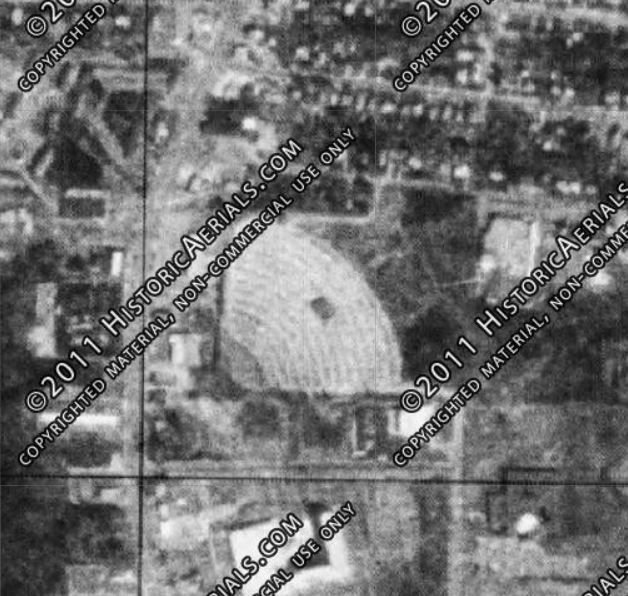 Any additional information on the Circle Drive-In would be appreciated.

From an article in the Greensboro News and Record, this was the last standing drive-in in the Greater Greensboro area.

Mrs Lashley was always dressed up and Mr Lashley always wore a Bow-Tie. Two movies cartoons all for $.50 cents. later became a XX Theater. One time Mr Lashley came into Piedmont Wholesale after it had been sold and they had started to show XX… He said “Oh son, if I had any idea they were going to do that, I would have never sold it”.