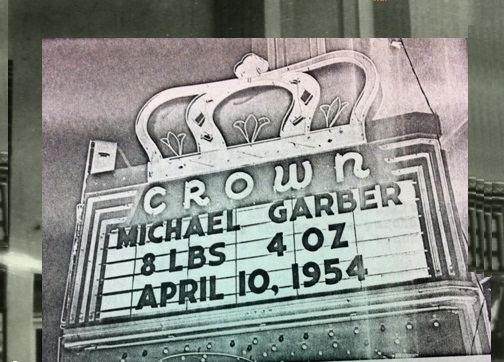 Today, the entire block has been demolished and is used as a parking lot.