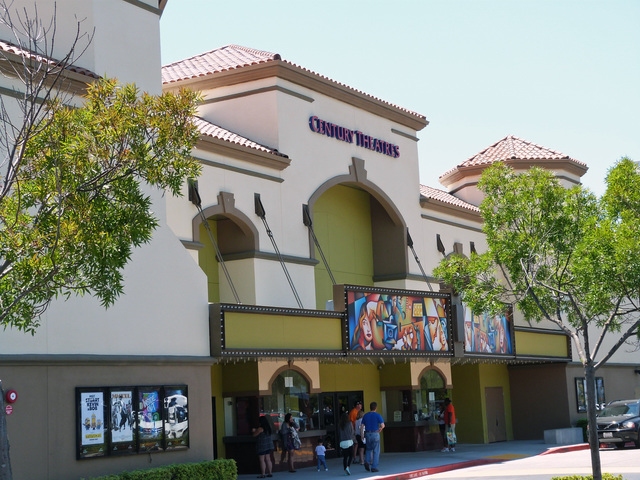 Two things: This theatre was never operated by Century Theatres, it was always a Cinemark but was rebranded a Century after Cinemark purchased that company.

Secondly — many of the Century Theatres (of California) are being marked as operated by “Century Circuit Inc.” which if I understand correctly, represents the circuit from the 1960’s that operated on the east coast. These are two very separate companies. A good rule of thumb is that the modern company never operated a theatre east of the Mississippi (and the east coast chain operated very few west of the Mississippi).

Scott…You are incorrect the modern era Century Theatres had two Complexes in the Chicago Area…and a third one that was in the planning stages when they were bought out by Cinemark. By the way does anyone know the “ real” reason that the Syufy Brothers sold out?

Heh — I forgot that IL is east of the Mississippi. I used to audit those theatres all the time. :)

Century ( The Modern version ) also had a couple Multi plexes outside their usual geographic area in South Dakota and Iowa.

Does anyone know what prompted the Syufy Brothers to sell? I know they had debt of over 300 million… I don’t think they carried any debt when Ray Sr. was alive…he expanded slowly, and normally only built on land he owned.

The correct name for this theatre is ‘Century Blackhawk Plaza’.