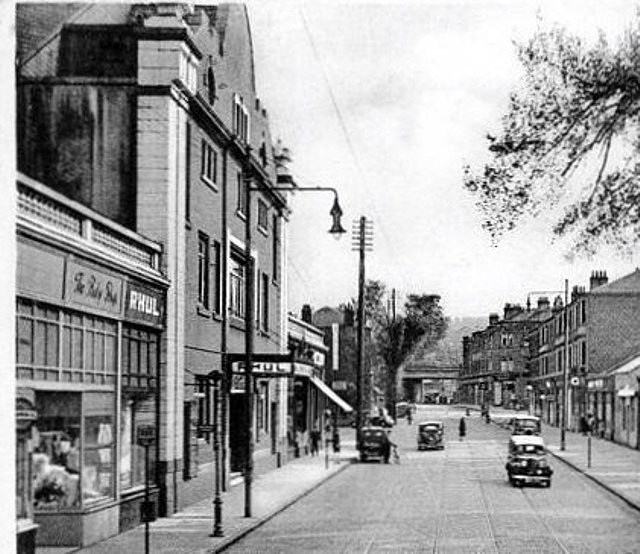 Located in the Burnside area of Rutherglen, a South Side suburb of Glasgow. The Rhul Picture House was opened on 24th April 1932 and was built for the Burnside Picture House Co. Ltd. It was equipped with a Western Electric(WE) sound system, and the cinema boasted a café.

The Rhul Picture House was taken over by Associated British Cinemas(ABC) in December 1936, and they operated the cinema until its closure on 5th November 1960. It was soon demolished and a Safeway supermarket was built on the site. Today it operates as a Tesco supermarket.