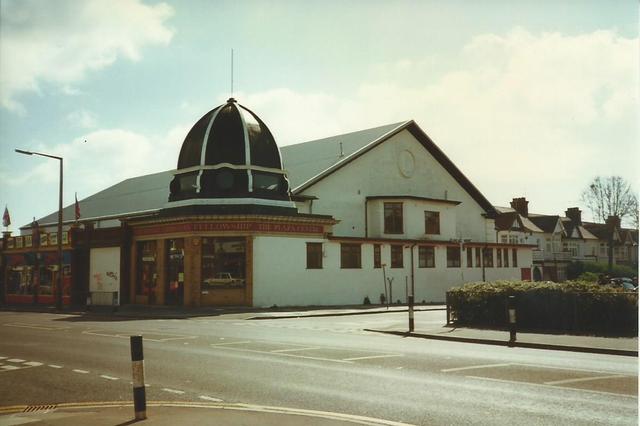 Located in the Southchurch district of Southend-on-Sea, Essex. The Plaza Cinema was opened on 6th March 1929. It had a 17 feet deep stage and two dressing rooms. By 1940 it had become part of the Albian Circuit, and in 1945 was taken over by the J.F. Emery Circuit and variety acts were part of the film programme. They operated the cinema until 1955.

In August 1959 it was re-named State Cinema and screened mainly Continental films from Europe. But this was a short lived use and it was closed on 21st November 1959.

The building stood empty for a while, and was then used as an electrical store. By 1955, it had converted into a church, known as the Plaza Centre.