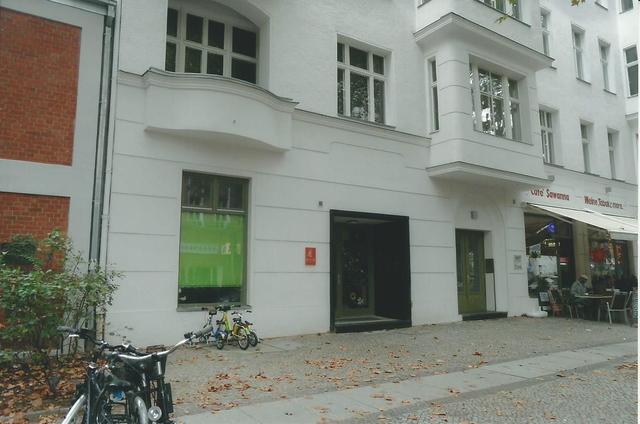 Located in the Schoneberg district of Berlin. Originally opened in 1928 as the Bayreuther Lichtspiele, it had a seating capacity for 280. This cinema, run by the Arsenal - Institute for Film and Video Art and funded by the Federal Government, opened on 3 January 1970 as an art house venue with an eclectic programming policy. It was redesigned by architect Wolfgang Rasper. In April 1999, during a Cinema Theatre Association(UK) visit to Berlin, I saw “Bonnie and Clyde”!

In June 2000 it moved to a new, purpose-built, two screen Arsenal in Potsdamer Platz in the Tiergarten district. In September 2013 the now unrecognisable former cinema was occupied by a retail unit.