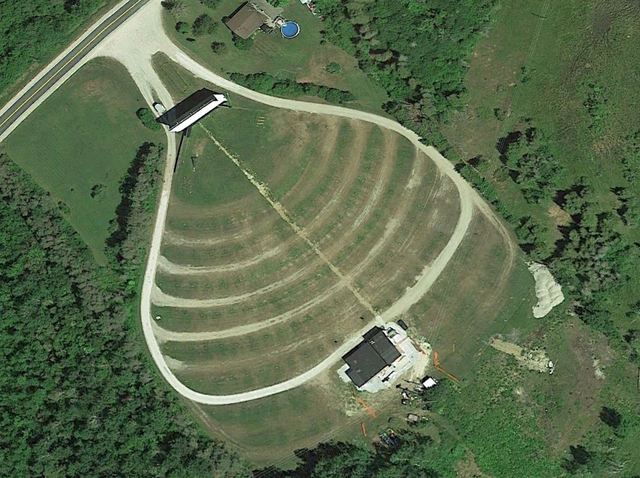 Port Elmsley Drive-In was built on 10 acres of land (purportedly won in a poker game) in 1953. The theatre has operated every season except 1998/1999 and has been restored by current owners over the past few seasons. Digital projection since 2012 (Barco DP2k-23B). Theatre serves the entire Ottawa metropolitan area from April through October.