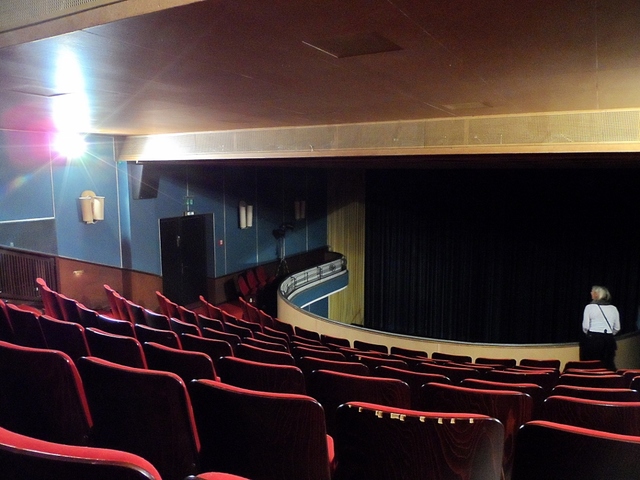 It is believed the Metropolis art house cinema, operated by Kinemathek Hamburg, first opened in 1979. The original location is unclear, although it did occupy the former Savoy Cinema for a limited period from 2008. I understand the cinema moved to its present site in 2011.