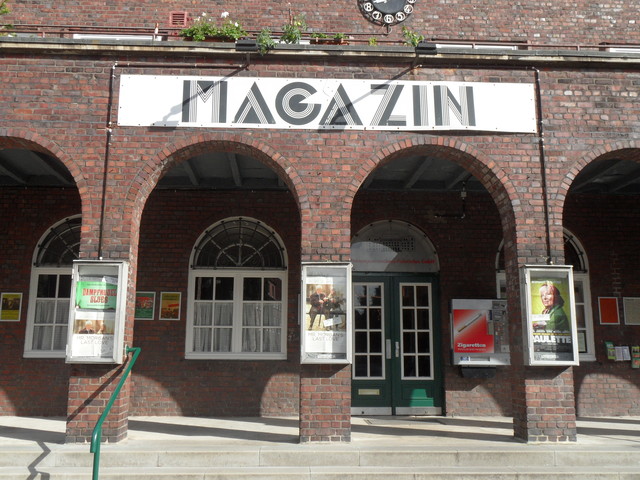 Films were first shown in this dining and events hall in 1937, but the building continued in other entertainment uses until the 1940’s. In 1955 it became a full-time cinema, known as the Winterhude Lichtspiele, with seating provided all on a single level. Aside from at least one short closure in the 1970’s, it has survived ever since. In 2007 a non-profit trust took over the running of the cinema. The Magazin Filmkunsttheaer is member of the Europa Cinemas group.