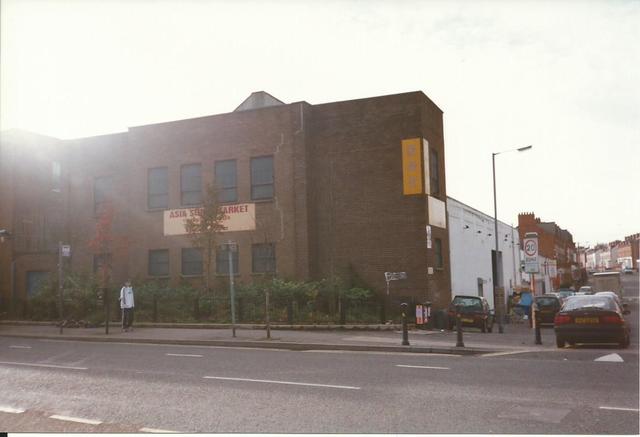 The Apollo Cinema was situated at the corner of Ormeau Road and Agincourt Avenue. It opened on 30 October 1933 with “If I Had a Million” starring Gary Cooper and Charles Laughton. It had a 40 feet wide proscenium. An independent cinema, it belonged to the McVea family, who sold it to the Curran Theatres chain in 1941.

Curran Theatres subsequently sold it to the Rank Organisation, who closed it on 1st December 1962. It was used as a bakery, until badly damaged in a fire. The repaired building, less the main frontage, became an Asian supermarket.