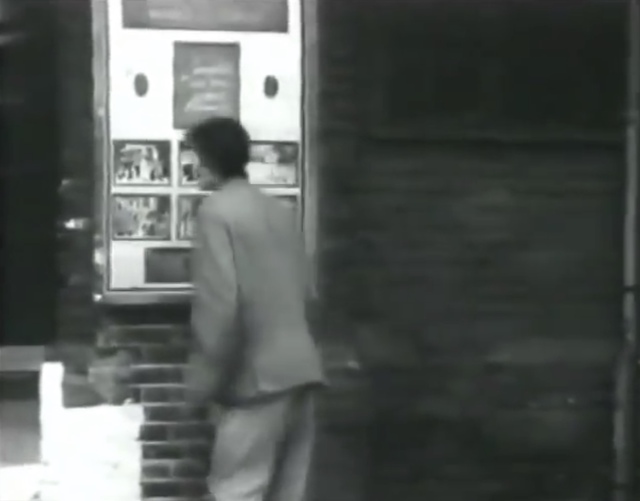 This Rendezvous Cinema opened on 26th November 1932, replacing an earlier roller skating rink/Rendezvous Cinema and ballroom (1919) which had burnt down in 1931 (it has its own page on Cinema Treasures).

The Rendezvous Cinema opened with 913 seats and was designed by architect Charles Naylor, who was also the operator of the cinema and a local businessman. By 1934 it was operated by Lou Morris and it was enlarged reopening on 21st October 1935 to the plans of architectural firm Kemp & Tasker. The seating capacity was increased to 1,085 seats with the addition of a café and ballroom attached and the cinema was equipped with a Compton 2 Manual 5 Ranks organ which was opened by Blackpool based organist Reginald Dixon. It had a 32 feet wide proscenium and was equipped with a RCA sound system. The first 5 or 6 rows in the front stalls were on a reverse rake. Lou Morris vacated the building in March 1936. New owners H. Sado & Co. took over in February 1938 and by April 1938 it had been renamed Rex Cinema.

The Compton organ was removed from the building in 1945, having been sold to a Folkstone Theatre which had recently reopened after the end of World War II. The Rex Cinema became the only cinema in England to be granted a local “X” certificate to screen the banned Marlon Brando film “The Wild One”. Films ceased in June 1967 and the Rex Cinema became an Abbey Bingo Club and the ballroom became a discotheque.

However films were reintroduced between 1970 and closing in November 1972. It was purchased by the County Council and demolition came in 1979 and the site became a car park.