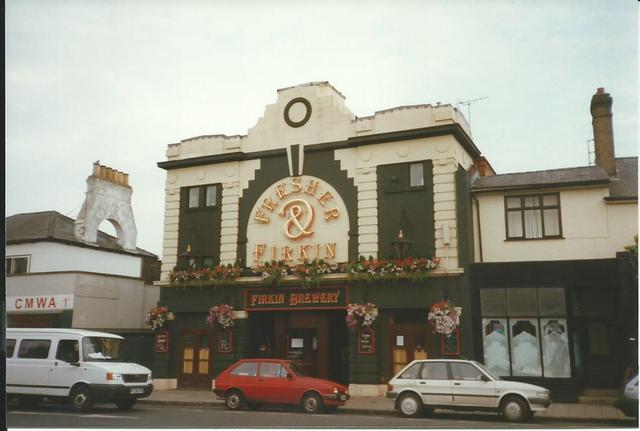 Located a short distance from the main city centre. Built on the site of the Olympia Concert & Tea Rooms, the Tivoli Cinema was opened on 19th March 1925. Seating was provided in stalls and circle levels. The proscenium was 23 feet wide.

The building was destroyed by a major fire which broke out at 3am on 14th March 2015. The roof and inside of the building were totally destroyed. The façade and three outer walls were saved. It was taken over by City Pub Group in 2019 and plans were announced to renovate the building.