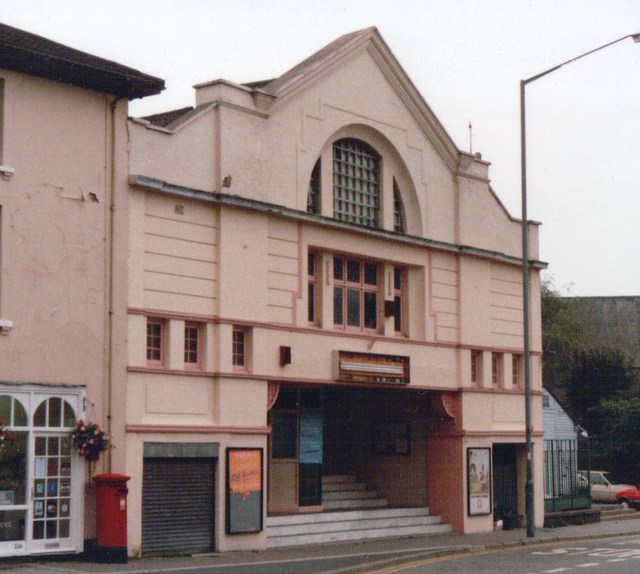 After laying unused for several years, it was redecorated and re-seated, and was equipped with a Western Electric(WE) sound system, and re-opened on 26th April 1935 with Joan Crawford & Clark Gable in “Forsaking All Others” plus Percy Arliss in “Lessons in Golf” and a Laurel & Hardy short comedy film.

In 1999, the building was purchased by the Abergavenny Family Church and after some restoration was carried out it became the Gateway Christian Centre in 2001.