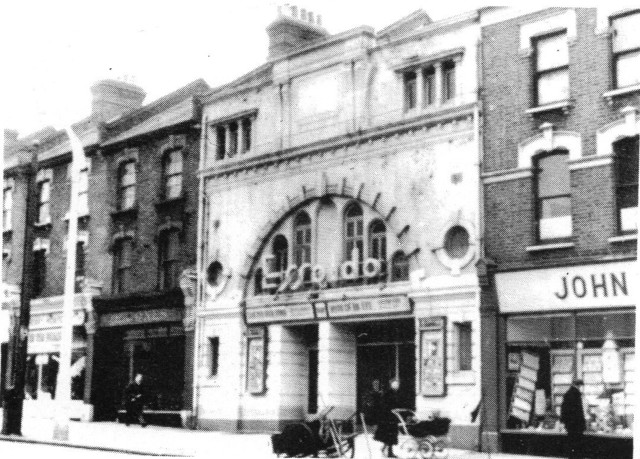 Located in the Leyton district of east London. The Picture House was opened 24th May 1914. It was taken over by the Newcastle based Essoldo chain in 1947 and re-named Essoldo on 12th December 1954.

The Essoldo was closed in June/July 1959 and has been demolished. In 2016 a Sainsbury’s Local Supermarket operates on the site.