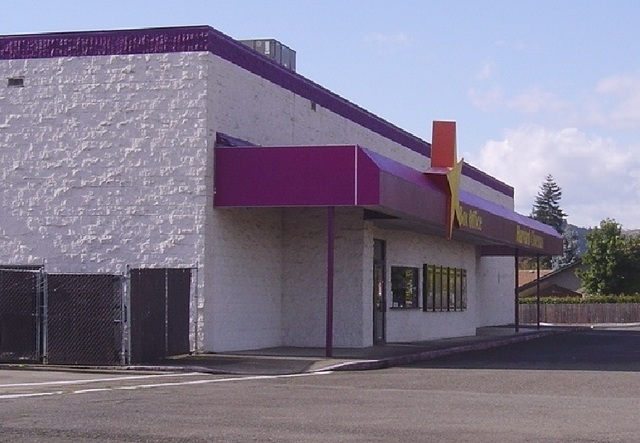 This was a Luxury Theater at first, then went thru a few ownership changes. In 1999, Coming Attractions bought it as part of a 5 theater deal in Oregon. They later converted to stadium seating and digital projection. They also altered the old marquee sign to say “The Cinemas on Harvard”

Both the Harvard and Garden Valley Cinemas are now owned by CineMagic, who has a theater up in Bremerton, WA. In 2014, the theater was sold to Redeemers Fellowship who will make it part of their campus that is next door. They are remodeling the other theater, adding 3 more screens. The Harvard Avenue Cinemas was closed June 29, 2014.