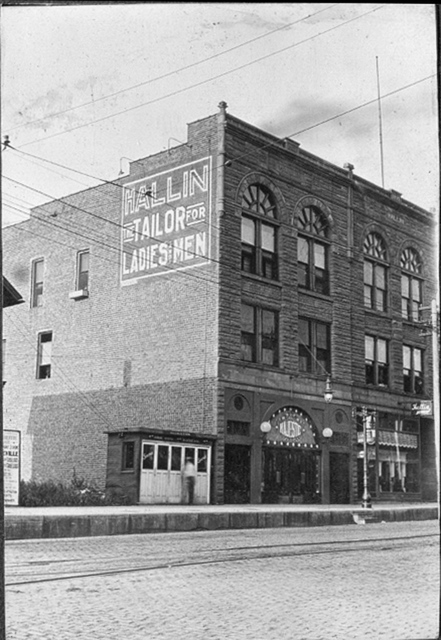 The August 27, 1910, issue of The Billboard listed the Majestic Theatre in Kewanee as part of Thielen’s Illinois Vaudeville Circuit. The April 5, 1913, issue of The Moving Picture World said that the Majestic was to be remodeled:

“Improvements at the Majestic theater and at the new theater which will be run by Chris Taylor in Kewanee were held up pending the revision of a local ordinance regarding theaters. West contemplates putting in a new front and general re-arrangement of the theater.”

Mr. Taylor’s new theater opened a few weeks later as the Tabard. In 1913, Kewanee also had houses called the Grand Theatre (probably the former Grand Opera House,) the Dreamland, the Bijou, the Willard, and the Olympia (formerly the Princess) Theatre.