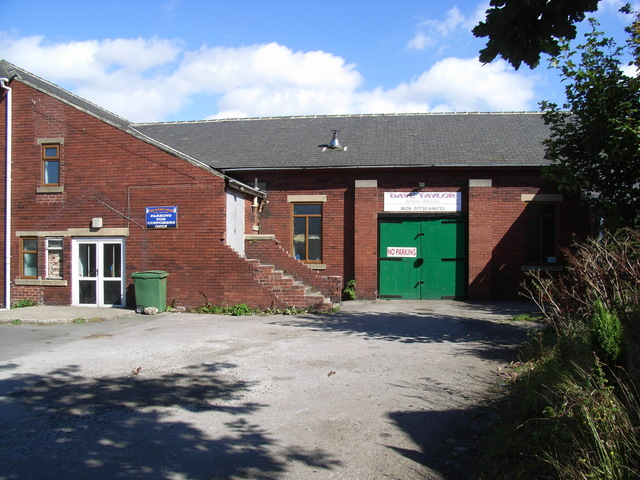 Located in Middlestown, southeast of Wakefield in West Yorkshire, at 95 New Road. Built by the Middlestown Co-operative Society in 1930. The cinema entrance was in the middle, with the greengrocery department on the left and the butchers department on the right. It is listed in the 1954 Kinematograph Year Book, but was running at a loss and with the added expenditure of equipping the cinema with CinemaScope it was offered as a going concern in August 1958. There were no takers, and the Savoy Cinema closed in February 1959.. The front is now occupied by three retail shops and the rear [presumably auditorium] is a garage.