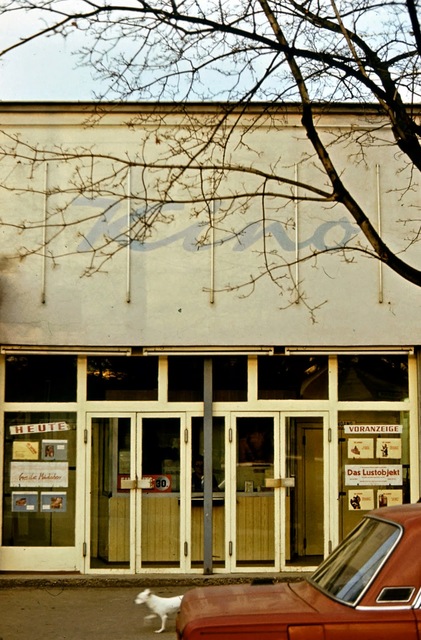 Located in the famous Prater Amusement Park, home of the Giant Ferris Wheel which was featured in the classic Orson Welles film “The Third Man”. The Prater Nonstop Kino was operating as an adult sex cinema in the mid-1980’s.