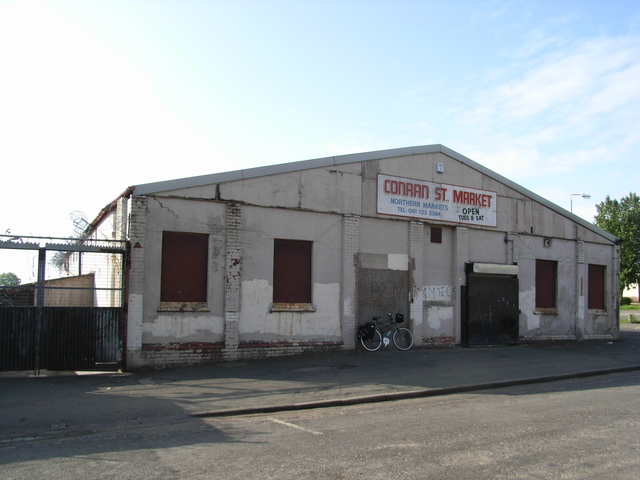 Located in the suburb of Harpurhey, 2½ miles north east of Manchester City centre. It is listed in Kinematograph Year Book’s(KYB) from 1927 to 1954 but had gone from listings by 1962. It had a Western Electric(WE) sound system. The upper part was later removed after a serious fire and the remainder became an indoor market.