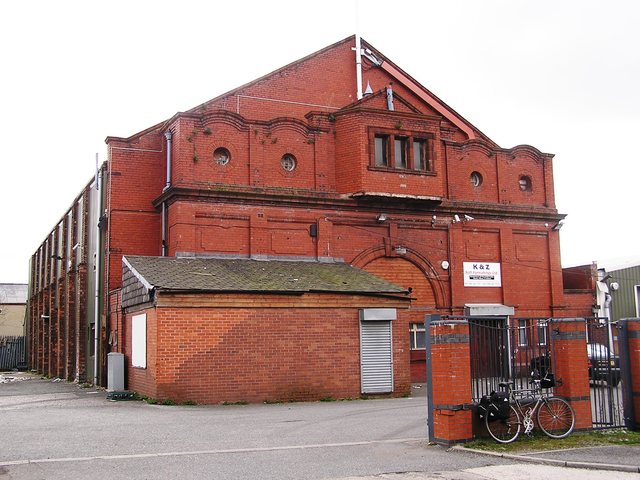 It became a cabaret club known as the Consul Club, which attracted artists such as Englelbert Humperdinck and Frank Ifield. Initially it was a success, but business dropped off after a few months.

In 2006 it was occupied by a soft furnishing company but had been demolished by 2009 and houses were being built on the site.