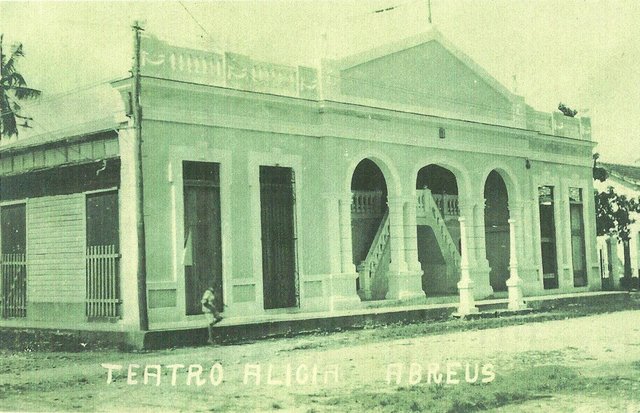 It reopened in 1959 as the Cine Marti, operated by Victor ‘el isleno’. He handed it over to the government in 1963.