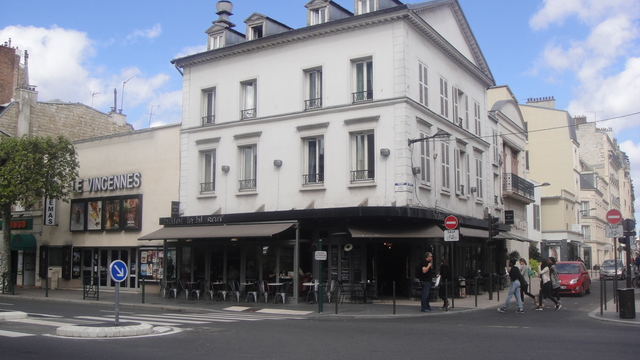 Located in Vincennes, an outer suburb to the east of Paris. The Palace Cinema was opened prior to 1948 when it had 700 seats. It was later converted into 3-screens, and in 2015 was operating with 4-screens.