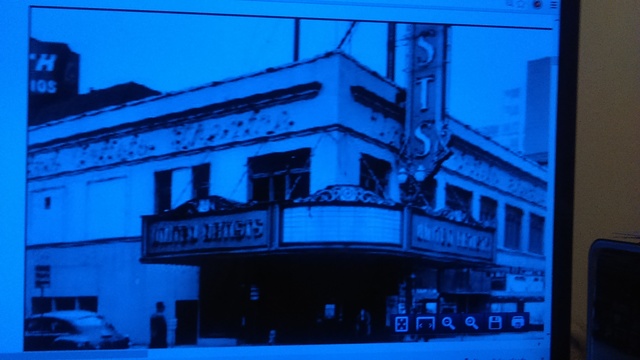 An article on Portland’s movie theaters that ran in the July 15, 1916, issue of The Moving Picture World included this information about the Majestic:

“Edwin James, owner of the Majestic, built in 1911, has stayed with the same house and the same location perhaps longer than any other exhibitor in Portland. Coming from Seattle in 1910, Mr. James opened the Majestic, seating 350, in a storeroom on Fifth and Washington streets and after nine months opened the present Majestic with 1,050 seats at an expense of $62,000. The Peoples Amusement Company then controlled most of the theaters in the city and also the Amalgamated Film Exchange. They had a monopoly on the film service and the Majestic was compelled to add musical attractions to what films it could get to meet (he competition. The Majestic first introduced features to Portland, the initiating film being "The Fall of Troy,” two reels. A rental of $150 per week was paid for the picture and was considered a big price at that time. The Majestic installed a theater organ, one of the few on the Pacific Coast at the time and the Star across the street also put in an organ, the two theaters starting organ music on the same day.“