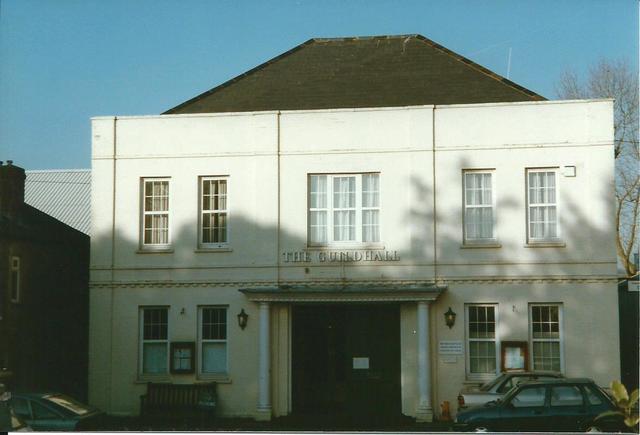 In the small Devon town of Axminster, the Guildhall Cinema opened, in an existing hall, around about 1925, with a seating capacity of 566, a 26ft deep stage and two dressing rooms.

The 1940 Kinematograph Year Book lists the owner as Axminster Guildhall Company Ltd. By then, following refurbishment, there were 514 seats.

CinemaScope was installed in the late-1950’s, but the Plaza Cinema closed in the mid-1960’s.

The building continues to this day, with a wide range of live community entertainments, as Axminster Guildhall.