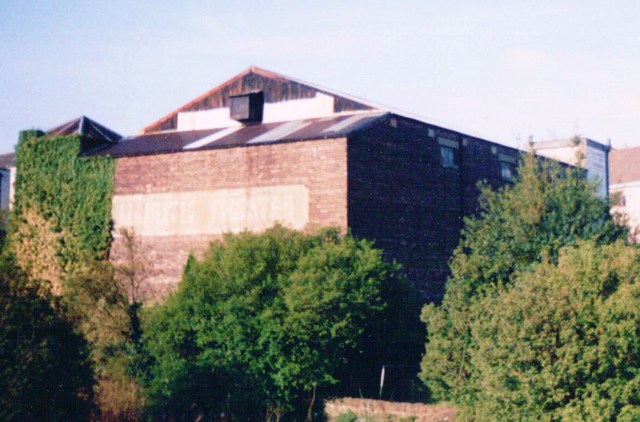 In Inverkeithing, Fife, the Majestic Cinema was opened by 1914 by Mr. and Mrs. Lamb. It had 1,000 seats, and was owned by Scottish National Electric Theatres Ltd.

Still under that ownership, the cinema was closed for seven weeks and heavily modified for sound using British Thomson Houston(BTH) equipment in April 1931, with the seating capacity being reduced.

A contemporary news item reported: “A complete transformation has taken place in the building and everything is arranged along up-to-date lines. The general colour scheme is orange and blue. There is seating capacity for 750 persons. The drop seats, which are upholstered in orange corduroy, have special fittings and are bolted to the floor. The walls are tastefully decorated and the ceiling has been covered with Celotex to ensure good effects. The stage area is draped with orange curtains and there is a tastefully coloured arrangement of footlights. The floor has been linoleum covered and the passageways have been laid down with cork to ensure silence. Nothing has been overlooked and there are three emergency exits in the main hall.”

By 1937 the Majestic Cinema had been acquired by Fife Talking Pictures Ltd, and by then had 705 seats. The proscenium was 30ft wide. By 1953, the seating had reduced slightly to 688.

The Majestic Cinema closed around 1960. When I visited, in March 2009, the building was home to The Bargain Centre, a second hand furniture shop.