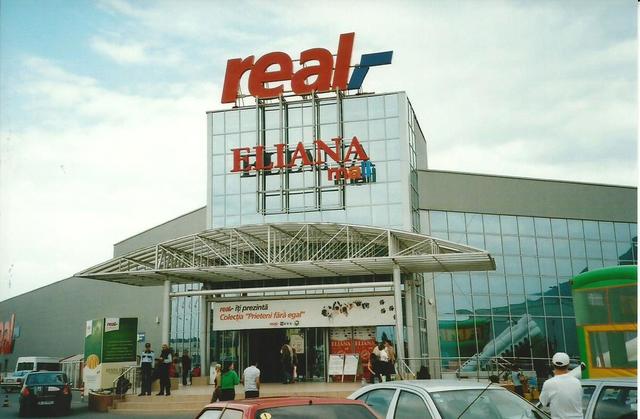 Situated in the Transylvania region, Brașov is located in central Romania, surrounded by the Southern Carpathians.

When I visited in May 2009, the Go Multiplex was operating on the first floor of the Eliana Mall. Seating capacities were: Screen 1: 91; Screen 2: 81 and Screen 3: 91. A total of 263. The cinema had a very uninspiring entrance inside the mall.

More recently, due presumably to a change in ownership, the cinema has been rebranded as Cityplex. There are now 81 seats in each of the three screens (spread over seven rows).