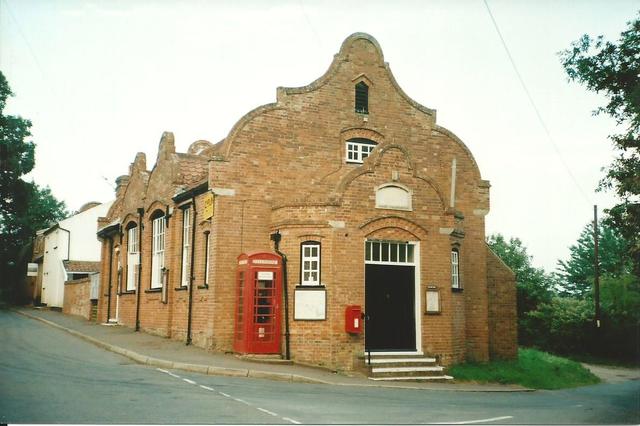 In the Norfolk village of Geldeston, near Beccles, the Village Hall was built by the Dowson family in 1923 for the purpose of showing films. However, film shows ceased after only a few years, when remedial building work obscured the view from the projection box.

Away from films, the hall developed into the focal point of the village for a wide range of events, including the Village Fete, the Big Breakfast and regular activities such as an Indoor Bowls club, Pilates, Keep Fit and weekly coffee mornings.

After some 80 years, films returned to the hall in autumn 2008 with a screening of “Mamma Mia!”. This was a great success, and films are now held at least once a month.

Initially the equipment was hired. However, the organisers were able, through a £4,500 grant (Grassroots Grants and Chet Valley Community Development Ltd.), to obtain funding for their own multimedia projector, sound system and also new seats. There is also a Hearing Loop for those with a hearing aid. Screenings are organised in association with Moviola, a company that provides programming, film booking and advisory services.

The first screening with the new equipment was the documentary “The Vanishing of the Bees”, about the declining bee population.

More recently, new blackout blinds have been installed, to enable films to be shown in the afternoon.